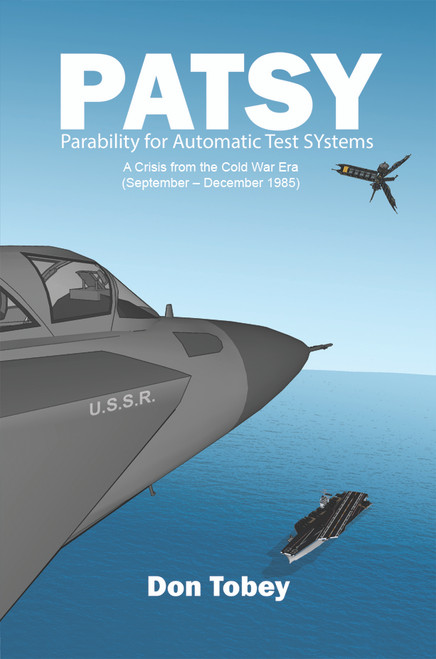 To the Justice System: My Rebuttal - eBook

Shake On It - eBook

Who Has Stinky Smelly Feet? - eBook