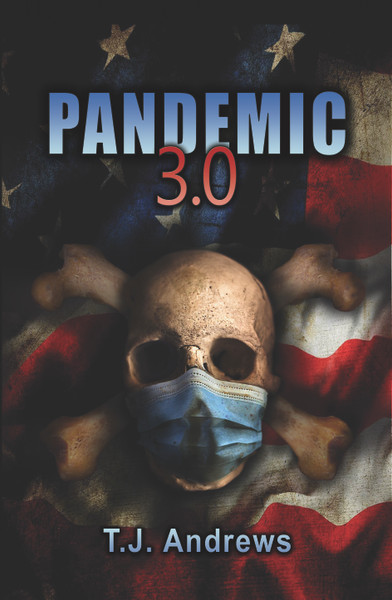 Unprecedented: Teaching in a Pandemic - eBook

My Mind's Eye in the Face of a Pandemic - eBook