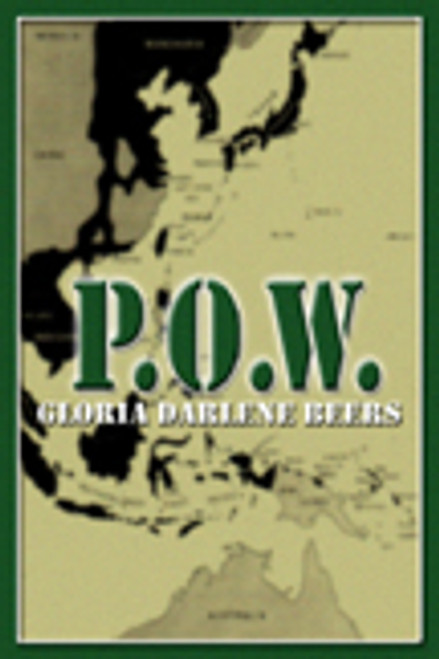 by Gloria Darlene Beers The Bataan Death March. The Rape of Nanking. The atrocities committed by the Japanese military during World War II are historical fact. Not only were captured enemy soldiers treated brutally, but civilians were treated with equal cruelty. Add to the existing literature the story of Lloyd King, a civilian worker on Wake Island; a man who never appreciated his freedom until the island was attacked by the Japanese in December 1941. After a tenacious defense by both American military personnel and civilians, the island was overrun; King became a prisoner. What follows is the account of a harrowing journey, as King is sent on forced marches from prison camp to prison camp. The brutality of the guards and commanders, the starvation, the senseless executions, and the forced labor, sometimes for eighteen hours a day, are all recounted. Finally the war ends and King is a free man, but it will not be until years later on a return trip to Wake Island that he will finally be able to vanquish his demons. P.O.W. relates a personal account of a period in history that must never be forgotten and never be repeated. About the Author: Lloyd Kings story is written from the perspective of Gloria Darlene Beers. Born in California in 1932, Ms. Beers describes her early life as a typical rebellious teenager. She retired in 1990 from Safeway. Blessed with good health and filled with the spirit of wanderlust, she enjoys all things outdoor and gives herself time to grow old. (2003, paperback, 132 pages)
×

Patrick O'Sullivan and the Mystery of the Rosa Lee - eBook

Patrick O'Sullivan and the Mystery of the Rosa Lee

Out on the Blacktop - eBook