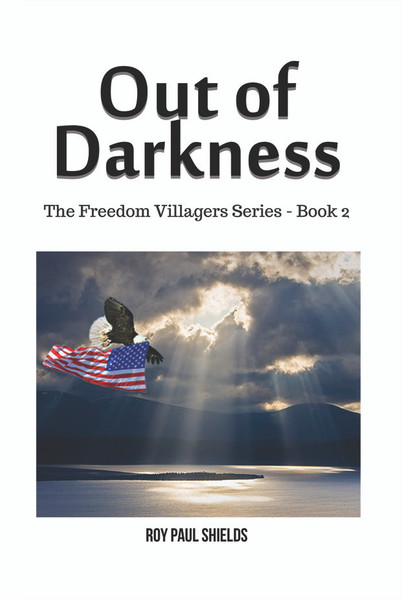 In this gripping sequel to Depths of Terror, Paul and Kim have tried to settle into a more normal, peaceful life on the West Coast, but they are quickly pulled back into another international conflict. Waves of terrorists attack the United States with the backing of several nations, and Paul finds himself back in the mountains. With the help of the colonel, a new friend, Chief, and the military, Paul tries to root out the enemy. At the same time, a new group arises to take care of the terrorists on its own terms. The Patriots, a group of armed Americans, are willing to do whatever it takes to defend American soil. Throughout the struggle, Paul and his friends experience the joy of victory and the grief of loss, the warmth of love and the intensity of hatred.

Out of Darkness is a riveting, realistic look at what a military conflict on U.S. ground could look like and a warning of what could lead the United States to such a conflict.

In and Out of the Darkness -eBook

Out of the Darkness, Into the Light - eBook

The Burning Truth of Tiffany Wright Tales: The Truth Believer Who Knows What's Best and a Leader Who Rises to the Top - eBook