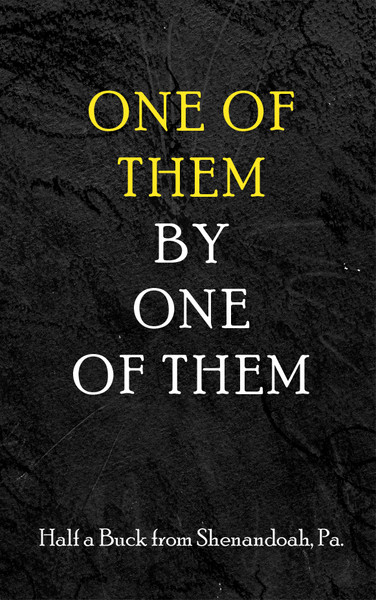 Tell Them You Are Human