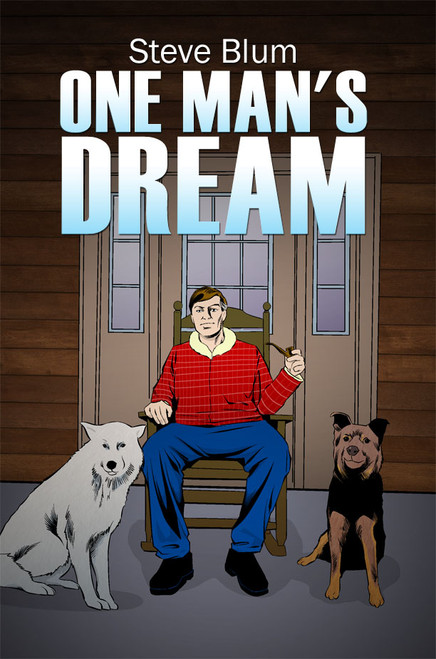 The mountains had called to Steve for the better part of thirty years, but not until John Lang came into his life did he have the opportunity to make his dreams a reality.

A host of interesting stories about a long life in the mountains and a unique proposition by John finally brought Steve to a hidden valley in the Rocky Mountains, where he quickly fell into a contented life of solitude.

A life in the remote mountains wasn’t easy, and Steve soon found predators to be a daily source of concern. But Steve and his trusty dog, Mouse, soon became part of the land, living a comfortable life and preparing for a long, harsh winter.

However, a small plane crash soon jolted Steve out of his quiet life and into a world where love was realized and where human predators were a far bigger threat than any animal he would encounter.

Steve’s devotion to a young woman and her children and an urgent need to protect not only their lives, but his life as well, soon led Steve to hatch a plan that would require using everything he had learned about the land—along with the unexpected help of a young pup.

Steve Blum resides in Kingston, Ohio. One Man’s Dream is his first novel..

Anatomy of a Sundance: One Man's Perspective - eBook