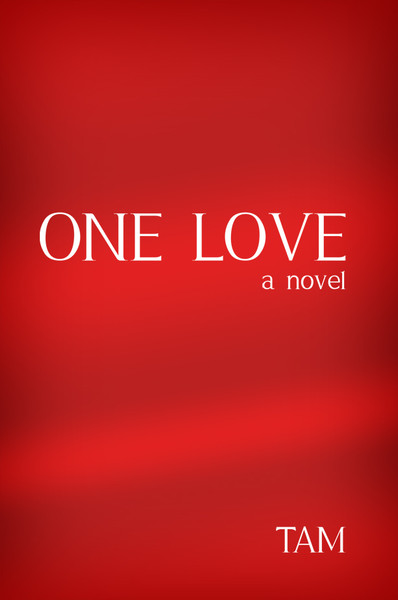 Can a man gain the love of his life from an enemy whose mission is to kill him?

Shin Kang-de lived a comfortable life as the son of the South Korean Ambassador to the United Nations, until one day the entire family secretly returns to South Korea without explanation. A year later, Kang-de’s parents suspiciously die in a train crash. He inherits his parents’ fortune and he wisely invests in hotels, clubs, and computer stores in South Korea and the United States. He makes friends with people from various facets of life. People from the world of organized crime and the world of politics are loyal to him.

One day he suspects that his employee stole funds from one of his stores. As he begins to investigate the theft, he learns that it was not just a mere theft but an attempted acquisition of his company by members of a secret organization. The investigation leads him to an encounter with Areum, his childhood love and now girlfriend of a man whose father killed his entire family.

The fight for his company and the love of his woman leads Kang-de through a web of conspiracies, sex, murder, attempted murder, kidnapping, revenge, and the truth about the death of his family.

Will he survive his quest for revenge, and will he win the heart of his one love?

TAM is a graduate of the University of Southern California and also holds a law degree from the City University of New York. Born on the island of Jamaica, she has always dreamed of travelling around the world and learning about different cultures. Her love for Asia and its people led her to write this love story. She believes that anyone who has ever been in love can identify with its universal themes.