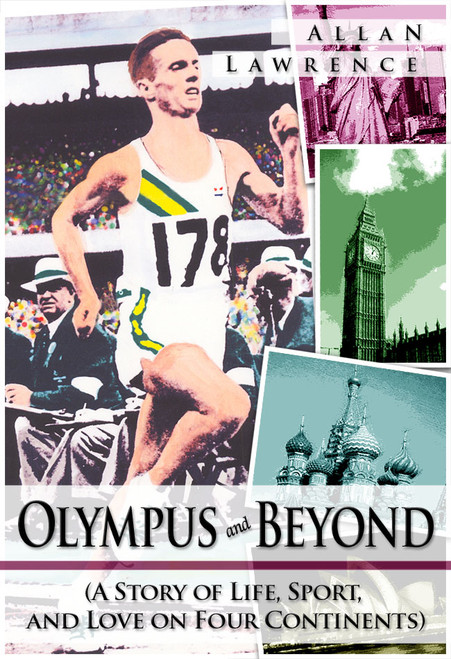 I Choose the Light : Poetic Stories of Faith, Life, Love, and Loss