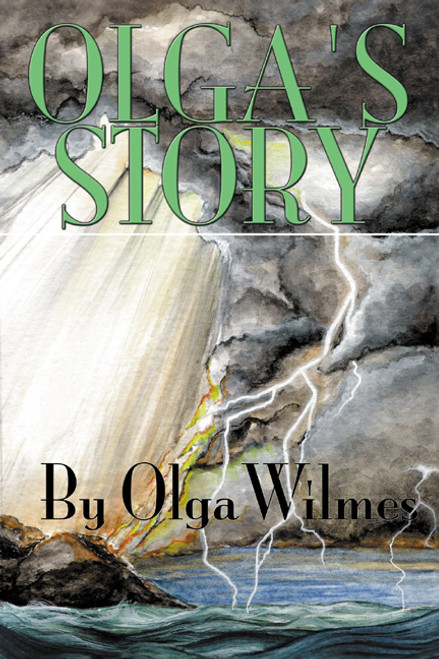 by Olga Wilmes After the Russian Revolution, Olga Wilmess family of German Mennonites in the Ukraine endured hardship and trouble. But when World War II came, their community really struggled to survive. Taken by the German army through Poland and into Germany, they barely managed to get to the American Zone of Occupation at the wars end. Then they were shipped to Paraguay, for a life of hard work and intense privation. But God brought Olga and her family to peace and security in America. ABOUT THE AUTHOR Newly resident in Texas, Olga Wilmes lived for twenty-six years in New Jersey, the last leg of her journey to freedom. Having been a refugee since early childhood, I have no education, she says. But Olga Wilmes knows, better than most people, what freedom and Gods deliverance are all about. (2005, paperback, 64 pages)
×