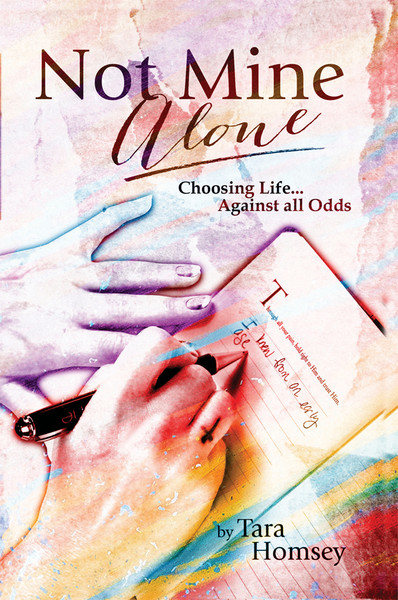 Nothing but Fairways and Greens, My Friend