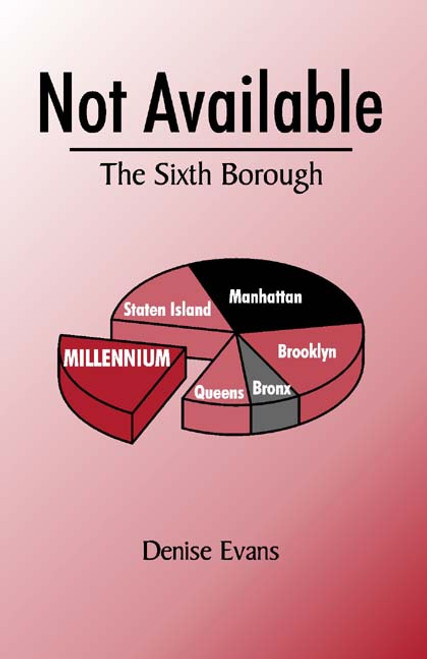 by Denise Evans Agent John Miller, a secret service agent for the mayor of New York City, must seek a group of men who, while undesirable by societys standards, hold a vital link to another dimension. This futuristic pursuit to find the key to the sixth borough involves risky chases and deadly handoffs. Mike Banks and David Paterson are the two men who survive and gain access to the one safe place that will remain once the war that will destroy humanity begins. About the Author: Denise Evans, who attended Skidmore College, is a homemaker. She enjoys reading and writing stories, watching movies, and spending time with her son. Her desire to draw on her vivid imagination led her to pen the postmodern Not Available: The Sixth Borough. (2001, paperback, 18 pages)
×

Patrick O'Sullivan and the Mystery of the Rosa Lee - eBook