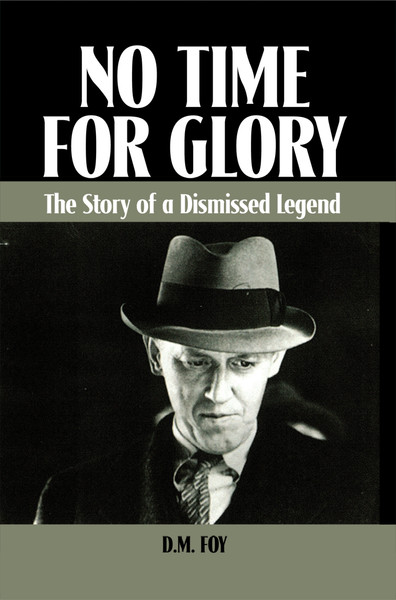 A Time to Lead and a Time to Follow - eBook

In The Glory Zone - eBook

In The Glory Zone - eBook