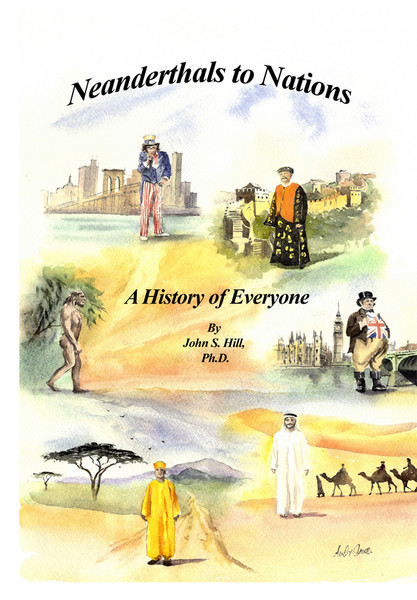 Life's Apologies for Our Nation - eBook