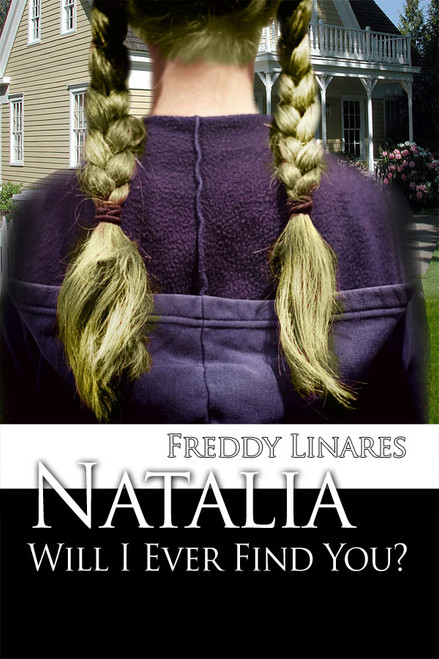 I Hear You - eBook

I Dare to Love You - eBook

Native Plants, Roots, Herbs, and Mineral The Healing They Provide Is God Sent