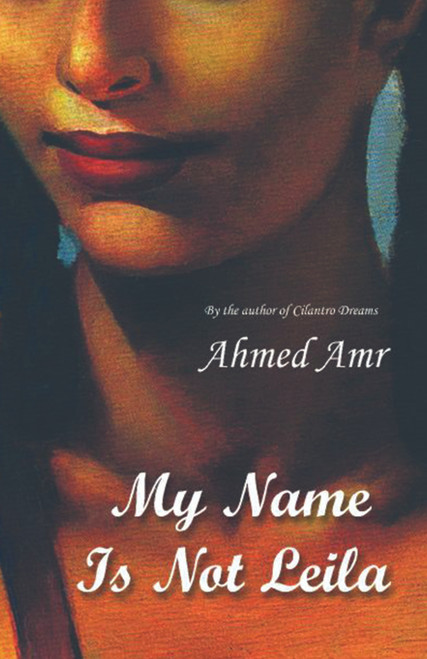 As British and German forces battle for control of North Africa, a young woman survivor of the eight month siege of Tobruk seeks refuge in Egypt. After having a passionate affair with a young cosmopolitan Alexandrian surgeon, she mysteriously disappears. Her obsessed lover goes searching for her in a desolate city living in the shadow of the epic battle of El Alamein only to find her ensnared in a brutal murder.

Ahmed Amr, the former editor of NileMedia.com, is an Arab American political commentator, peace activist and novelist. The son of an Egyptian diplomat, he grew up in Cairo, London and New York before settling in the majestic North West. He has travelled to over forty countries and lived for extended periods of time in Paris, Alexandria and Wellington, New Zealand. A prolific essayist, his work has been published in the Seattle Times, the Post Intelligencer, The Middle East Times, Dissident Voice and the Palestine Chronicle. He is the author of “Cilantro Dreams” and “The Sheep and the Guardians.”

Writings Created Throughout the Soul - eBook