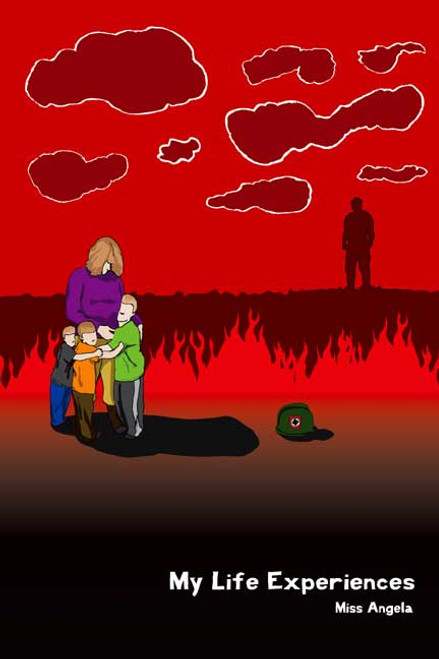 by Miss Angela Miss Angela reveals the traumatic events of her life that have haunted her, from living in the midst of the World War II horrors when Hitler invaded her homeland of Austria, to living with an abusive husband who not only endangered her life but her childrens lives as well. Although Miss Angela could have given up while fear and solitude ravaged through her heart, she instead prevailed she succeeded in the art of ballet as a child, and she was reunited with her half brother, who was serving in the war. Miss Angela inspires all to never be afraid to strive for something you want and deserve. ABOUT THE AUTHOR A native of Vienna, Austria, who emigrated to the United States in 1947, Miss Angela also practices ballet and has modeled for a Cleveland newspaper. She has three children: Charles, Gregory, and Robert. She has another published book entitled Your Day Will Come. (2007, paperback, 32 pages)
×

My Experiences in Vietnam- eBook