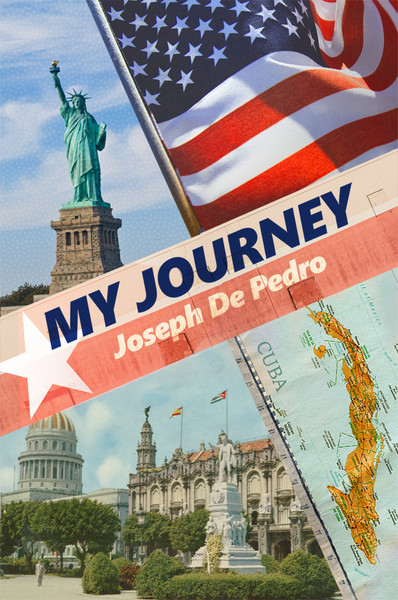 My Journey
by Joseph De Pedro

Joseph De Pedro moved to the United States for political reasons. He was not involved in any political movement personally. But Havana in 1955 was filled with protests of the Pro-Castro followers against the Batista Government. Many young students were targeted and arrested by the Batista secret police. The government would arrest young people at random.

After graduating from his secondary education, Joseph had to choose to continue his education to become a CPA, work in his fathers business, or work for a private company. Josephs father decided his sons best option was to legally immigrate to the United States. Joseph did so during the Batista Government.

My Journey is an inspiration to immigrants, and everyone, pursuing their American Dream.

Joseph De Pedro grew up in a very disciplined environment. He had a very good childhood, playing with friends and attending to his education. Joseph likes to travel and take pictures and videos so that he and his family can enjoy those memories for years to come.