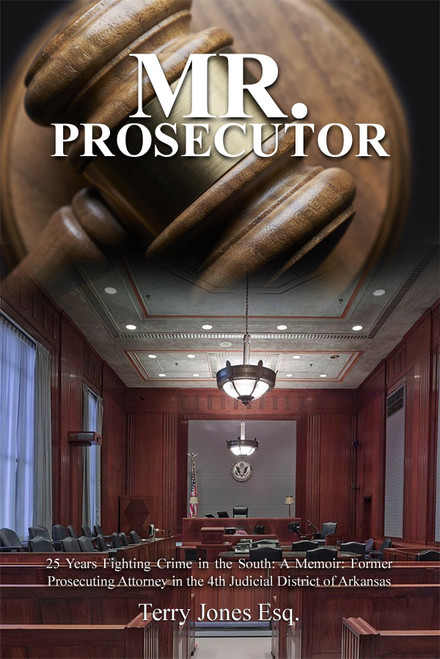 A Comparison of 'Macbeth' with Existentialism - eBook