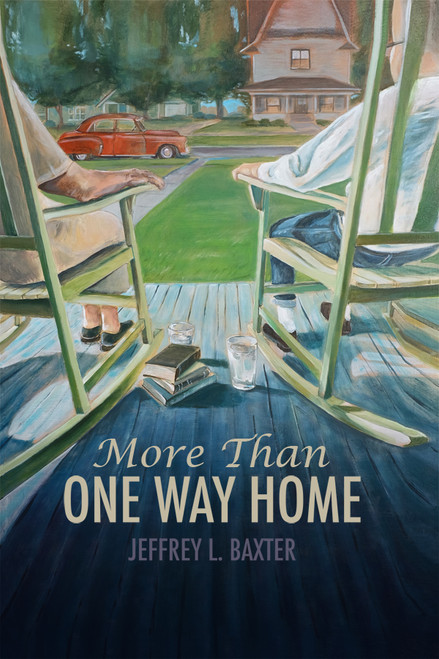 More Than Words Can Say