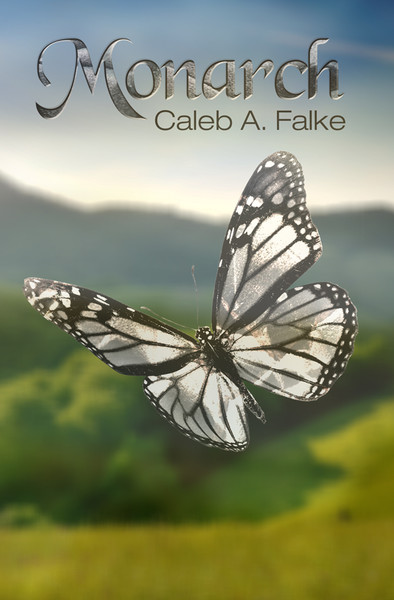 By: Caleb A Falke

For Jabin, life within the safety of Sotaria’s walls is all he can imagine—which is a shame because he won’t be seeing the inside of Sotaria for much longer.

Wrongly convicted of stealing his own front porch, he’s banished, forced to survive in the harsh lands outside of the city. But, in order to do so, he has to rely on the help of a roguish Vastlander. Worse still, her methods of helping seem to be either based in superstition or attempts to drive him insane.

Caleb A. Falke is a well-traveled individual. He has visited a place on every continent except Antarctica, though never of his own accord. He was still a child during those times, after all. This isn’t to say that he didn’t enjoy his travels, of course. During them, he learned how to better understand the world from different perspectives, and he met all sorts of people along the way.

Despite being born in the USA, Falke spent the majority of his life (at least the life that he can remember) in Canada. He prides himself in being “American born, Canadian raised,” mainly because it’s a phrase that would look cool on a t-shirt.