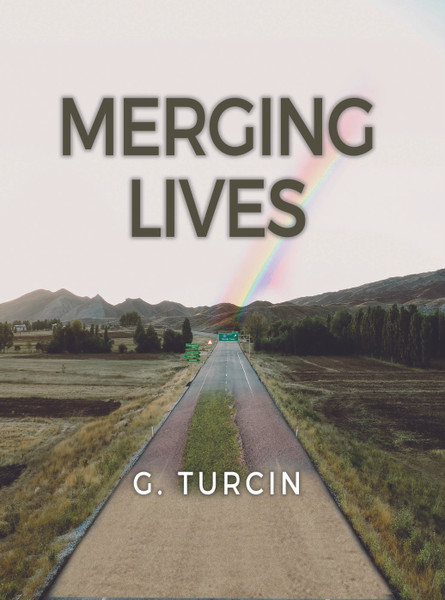 A simple man and his wife, striving for the better, venture to leave the life that's not worth living in a communist country. The story as it unfolds is bittersweet, reflecting trying times as the family trades their country of birth for a better place.

Leaving relatives and friends, G. Turcin and his wife and daughter faced the unknown while believing that all would end well. When they were weak, scared, and faced with the insurmountable, God seemed to have stepped in to carry them, providing the beacon of light to renew their hopes and put them back on track. Though life was not easy in the pursuit of happiness they found in America, Turcin’s story shows that the sacrifices made were well worth it.

Born in 1952, G. Turcin was raised in communist Romania. As a young man, Turcin worked as an industrial mechanic in a copper mine in the city of Moldova-Noua. In 1981, Turcin defected from Romania with his wife and five-year-old daughter. After a stay of almost a year in a refugee camp in Italy, they immigrated to the USA in 1982.

Working as an auto technician while attending college, Turcin graduated from Eastern State University, WA in 1990 with a BA degree in Criminal Justice. Subsequently, he was hired as a parole and probation officer by Washington State Department of Correction. Still employed with that agency, Turcin has been providing public service for thirty-one years.

in the lives of his three grandchildren.