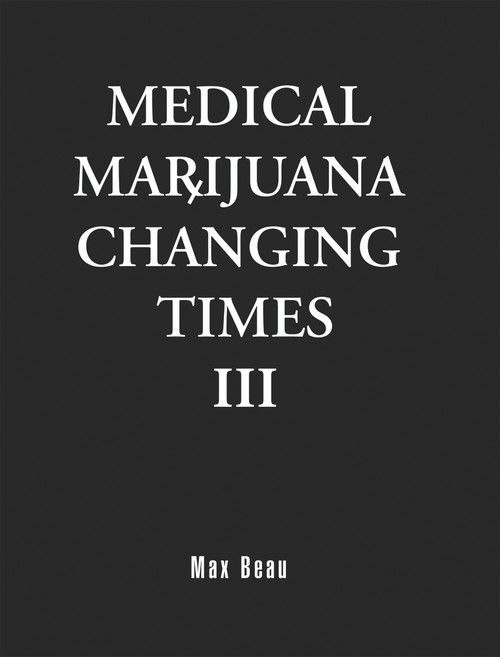 Life Insurance: Will it Pay When I Die?