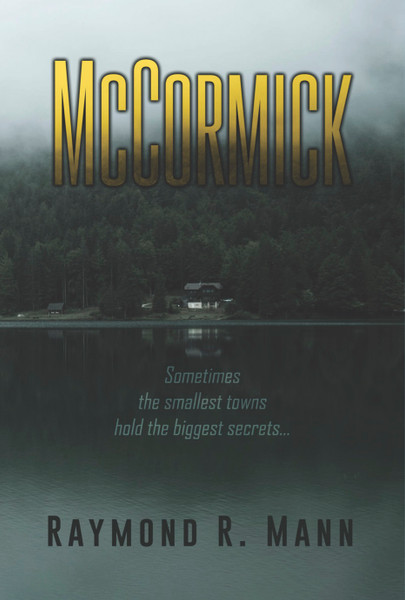 Robert Franklin knew early on in his life that he was destined for more than McCormick, South Carolina had to offer.

1976 was the year he entered San Francisco State University to study Criminal Law. After graduation and the academy, he began his career with the Federal Bureau of Investigations – Los Angeles, California. By 1986, Robert Franklin became supervisory special agent. He and his team spent countless man hours looking for the serial killer known as the Pearl Necklace Killer—his victims were brutally murdered, and his calling card was always the same, a pearl necklace he would place on his victims necks. 1999 became the turning point for Robert Franklin not only his career, but his personal life too. Working out of 26 Federal Plaza as special agent in charge, planning the engagement to his longtime girlfriend, Jennifer Sanders, and a family secret that would shake him to the core.

Raymond R. Mann entered and served in the United States Army after high school. Since 1991, he has had a career in the automotive and defense industries. Mann holds both a Master’s of Science degree and a Master’s of Business Management degree from Kettering University. McCormick is his first published work.