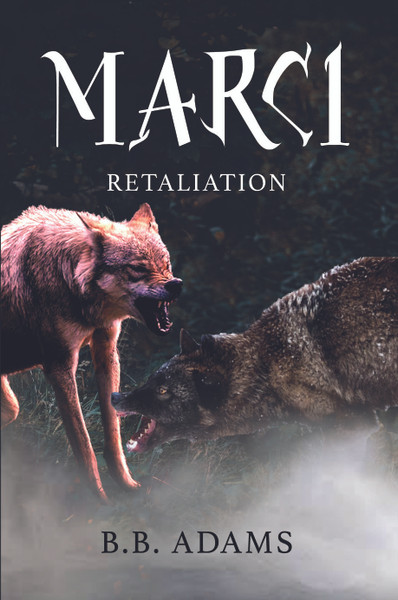 In her final adventure, Marci has reached adulthood and is now the second-in-command of the pack. Her father, once thought to be lost forever, has returned to his family home, albeit missing some important memories. Marci now must learn to accept her father for who he is, missing memories and all, all while making the difficult decisions as a new leader and juggle her first year away at college. Not to mention past and new loves, and a growing threat that was believed to have long been extinguished.