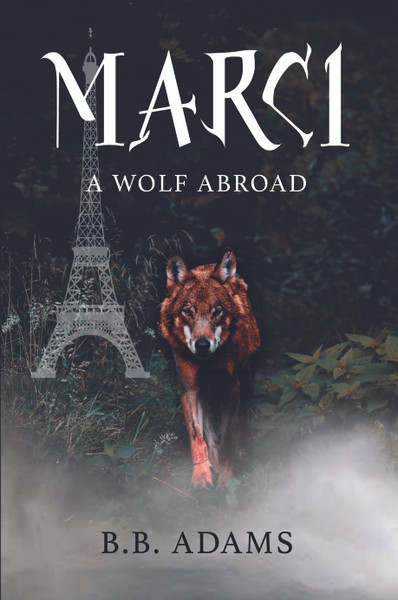 I was Missing Something and That Something Was Jesus - HB