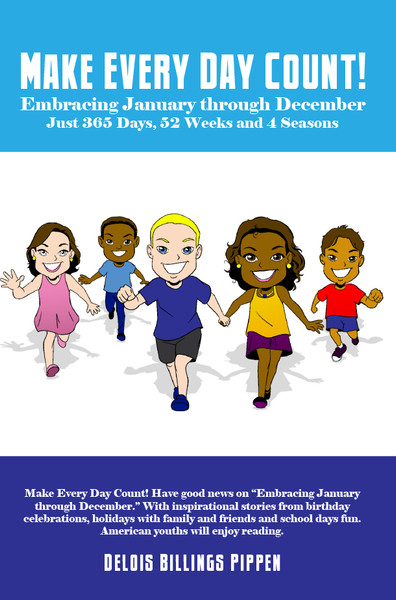 Every Day is a Saturday - eBook

Be Inspired Every Day - eBook

Be Inspired Every Day