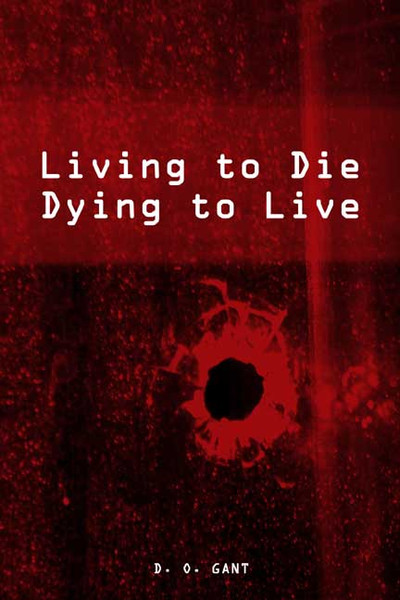 by D. O. Gant Living to Die! Dying to Live! chronicles Terry Blackmon, a young black man, as he hustles his way through life on the streets of Philadelphia. This raw account follows Terry and his two friends, Gucci and Money-Mike, as they cunningly come up with sketchy ways to make money, often at the expense of others. When they begin to do business with the Flying Dragons, a dangerous Chinese motorcycle gang, they realize that loyalty is hard to come by and friendships are fickle, even within their own clique. Drive-by shootings, drug deals gone bad, and quarreling women all conspire to prevent them from reaching their ultimate goal owning their own T-shirt and sneaker store, not working for the white man. As they contemplate life on the streets, they quickly realize that once youre in, youre in unless you go out in a coffin. ABOUT THE AUTHOR D.O. Gant lives in Philadelphia, Pennsylvania, and has two children Nadira Gant and Blayne Gant. He enjoys writing urban fiction, watching movies, and playing basketball, boxing, and jogging. Living to Die! Dying to Live! is based on his life experiences growing up on the streets of Philadelphia. (2007, paperback, 206 pages)