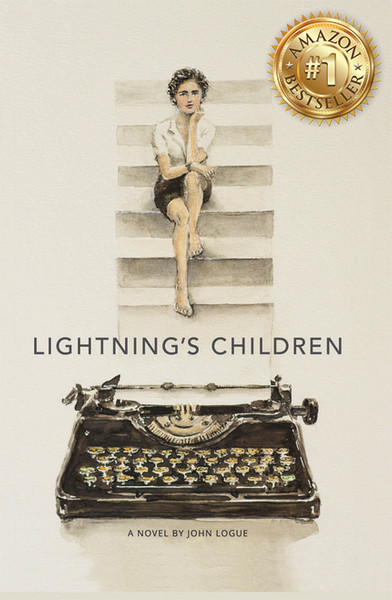 The Watchman in a Warehouse for Children - eBook

Higher Is Calling: How to Overcome Challenges and Achieve Your Dreams - eBook

Light Shadows from a Dark Moon