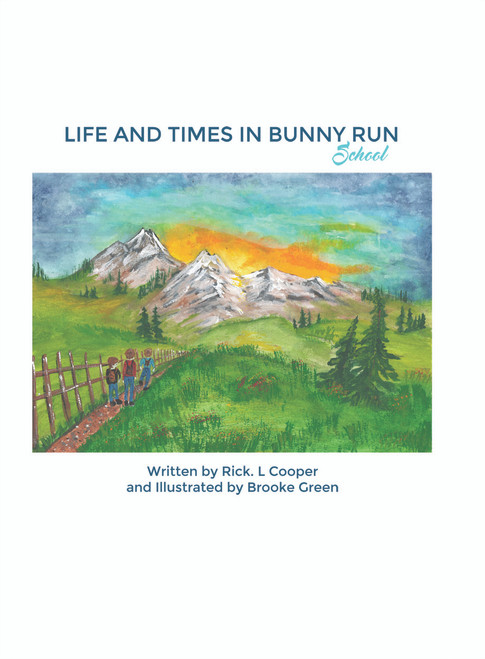 Mommy, Mommy, Where Do They Go When It Rains? - eBook