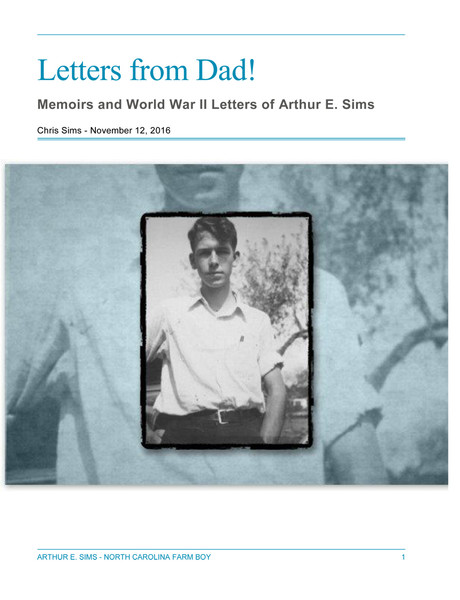 A Letter from Grandpa Charlie - eBook

Letters from Home to Wuhan - eBook

Letters from My Tooth Fairy - eBook

Finding My Way: Positivity Through Adversity