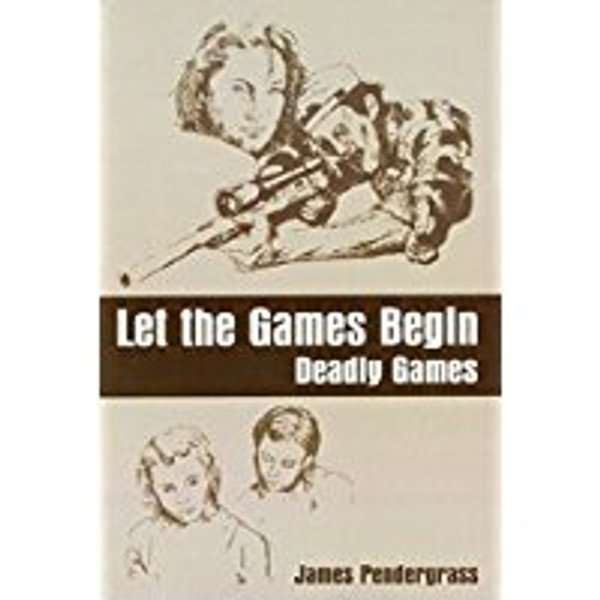 by James Pendergrass Bill James is just an average, middle-aged guy: decent, hardworking, and down on his luck. In the midst of trying to reconcile with his estranged second wife, Bill literally drives into the middle of a kidnapping. He inadvertently rescues the kidnapped girl, twelve-year-old Ania Aguilara, and immediately finds himself trapped in the middle of an international money-laundering scheme run by dangerous and powerful double agents and drug dealers. Unwilling to leave Anias fate to her kidnappers, Bill hides her and enlists the help of some old friends to protect her and bring the scheme to an end. But in a dangerous game where even those he thinks he can trust may be working against him, Bill is forced to rely on his ingenuity and skills to survive and even then, it may not be enough. About the Author: James Pendergrass, a retired construction worker, spent many of his hours on the road by inventing stories to pass the time. This is the first of these stories that he has turned into a book. In his spare time Mr. Pendergrass enjoys fishing, hunting, golf, and music. (2003, paperback, 80 pages)