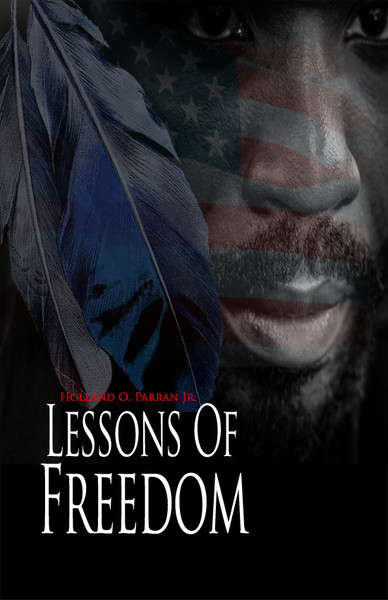 Lessons from the Coop - eBook