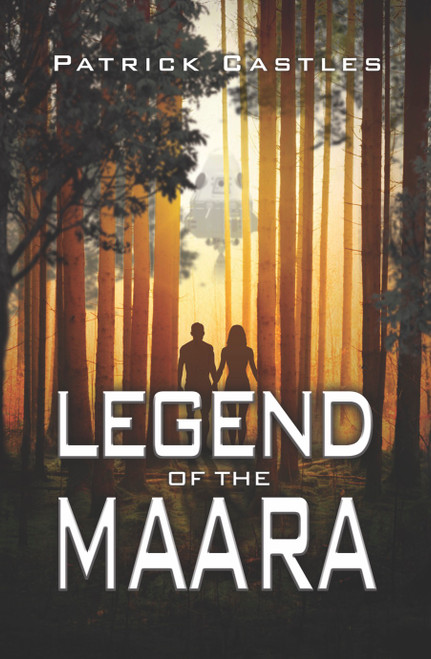 The Legend of Terrence McFly - eBook

Errant: A Legend of the Gallant Knight - eBook