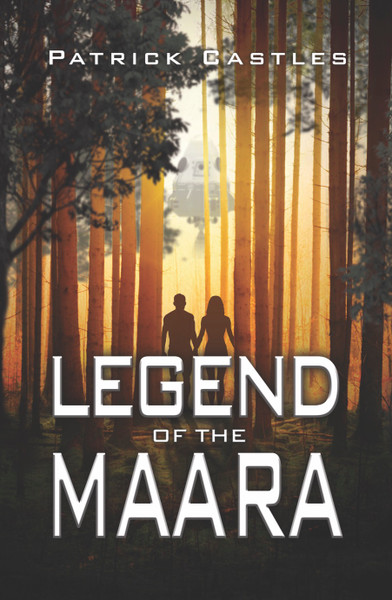 The Legend of Terrence McFly - eBook

The Historical Legends of Natchez - eBook

The Legend of the Cap - eBook