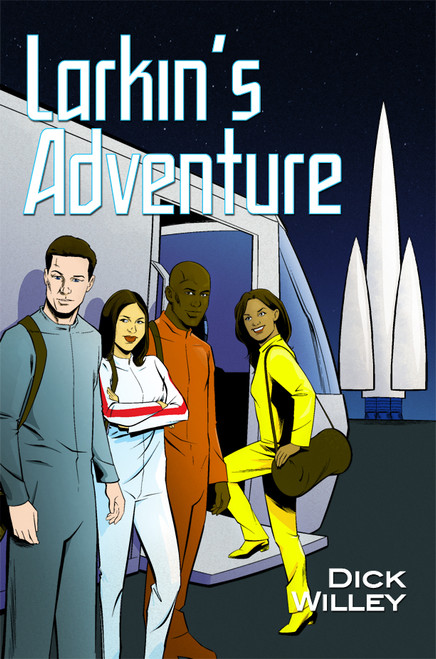 Lessons from the Mahaw Bog

Laughter that Will Lift Your Spirits