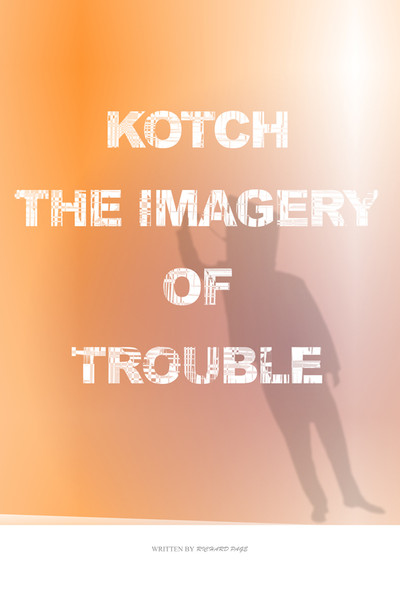 Kotch: The Imagery of Trouble
by Richard Page

A new prototype passenger aircraft is being developed to accommodate twenty-first-century travelers. With the advanced technology used in its construction and the capabilities it boasts, it is starting to attract major terrorist groups, especially Al-Qaeda.

Brandon and Shank Willows are private investigators still struggling to establish their names and taking on cases that promise to boost their careers.

With Brandon just recently savouring freedom after a several years of imprisonment for a crime he did not commit, the road ahead seems difficult, with a lot of obstacles to overcome; however, with his wife, Shank, he is sure that the future holds a wonderful treasure.

Brandon Willows and his wife, Shank, takes on a case brought by a man calling himself Steve Boot. At about the same time, Shanks adoptive father, Borer Hamilton, proposes a lucrative yet very risky mission. As the couple engages to solving both the cases, they behold the Imagery of Trouble.

Richard Page, a native of Jamaica West Indies, currently resides in Birmingham with his family. This book came into fruition after he witnessed a large influx of people in England seeking jobs, but unfortunately, the industries were undertaking financial woes. Many were jobless, but Richard has never had a streak of fear and hopelessness.

Shank now has the baby and invites Borer and his wife to a get-together. Mrs. Hamilton sees the baby and encourages her husband, Borer, to undermine Brandons and Shanks ability to care for their child in order to secure the child for themselves. It could be an explosive rendering.