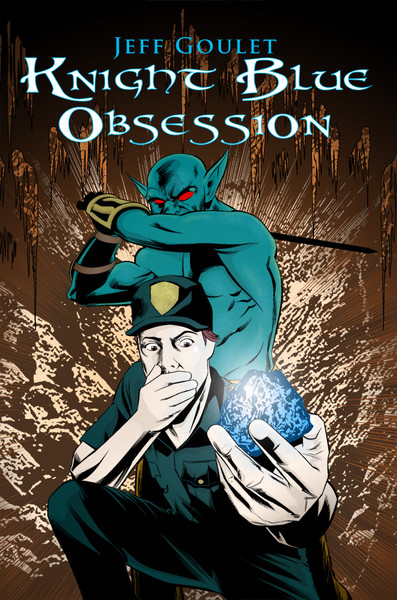 The Knights of Hog Island - eBook