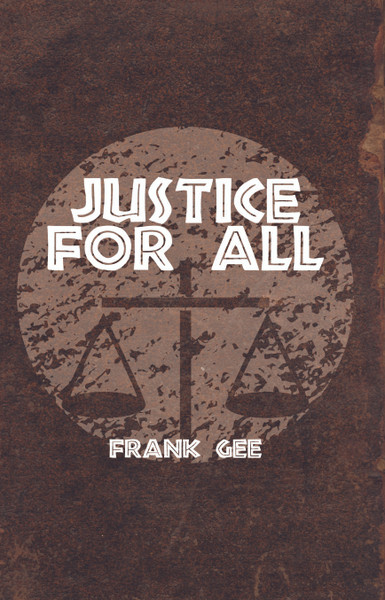 One family’s story spanning three generations, Justice For All depicts Frank Gee’s life growing up in South Africa during Apartheid and the legalized racism he encountered, his migration to the United States, and his successes and failures as he strives to carve out his own American Dream.

Of Indian descent, originally from South Africa, Frank Gee migrated to America in 1977. He is a practicing CPA in Florida, and together with his wife, Rose, he has two wonderful children. He loves football.