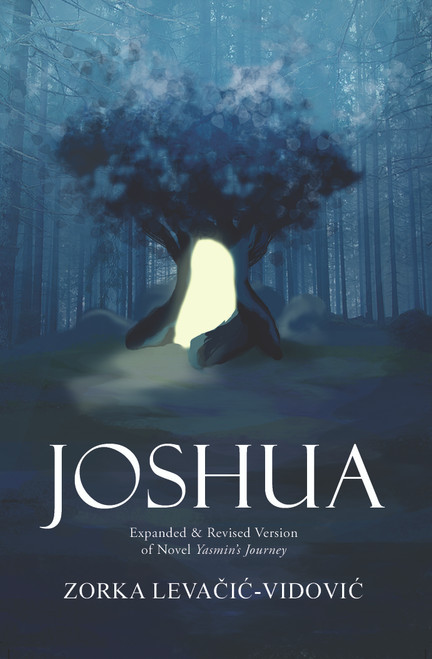 It's Not Easy Being Ordinary