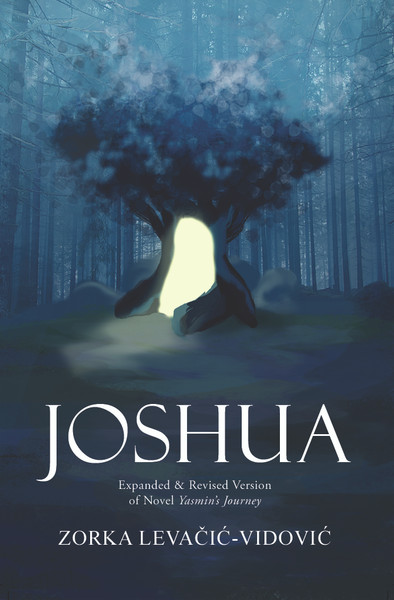 Damage to Victory: Secrets to My Son

The Poetry of My World - eBook