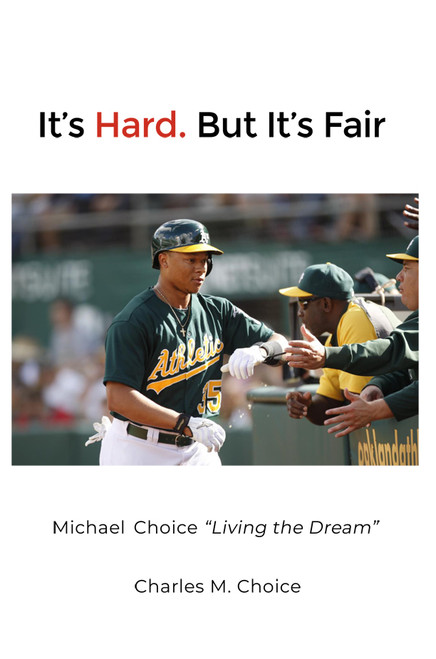 Charles M. Choice shares his experiences of the Major League as the father of player Michael Choice. Michael is a hardworking, dedicated, and talented baseball player who has had his dad and other family members supporting him along the way. Through Charles’ eyes, we see what it took for Michael to get to the show.

Michael and Charles’ story will prove that dreams do come true.

Aside from being Michael Choice’s father, Charles M. Choice worked in the Aerospace industry before retiring in 2010 after 29 years of service. Choice reads the Bible daily while sharing his thoughts and ideas through scriptures with his friends and family. In his spare time, Charles enjoys cycling, fishing, and writing poetry, novels, and nonfiction.