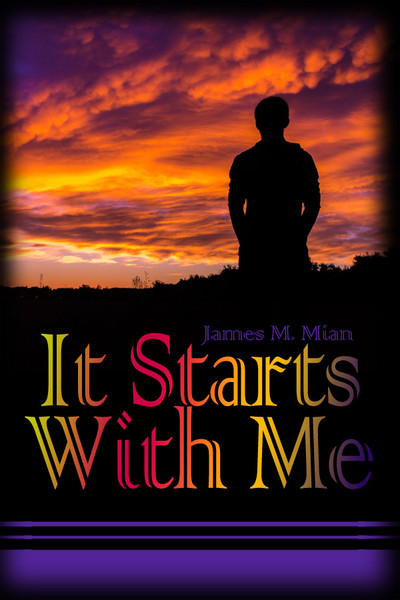 Is the Xmas Tree Blocking Our View

Is This What's Really Out There? Opening Engagements