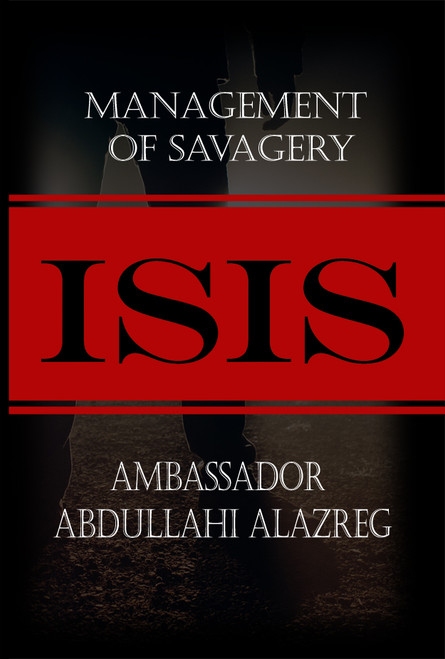 In 2014 the extremist organization Islamic State of Iraq and Syria claimed territory in Syria and declared itself a state. But, as Ambassador Abdullahi Alazreg writes, the conflict between the Muslim Middle East and the West has existed for centuries. In recent decades, young Muslims across the globe have flocked to support Muslim countries when those countries have been attacked. The political failure of Middle Eastern governments and misguided Western intervention has created power vacuums that lead to extremism and violence.

As a Sudanese ambassador who has served in the West, Alazreg has a unique global view of Muslim issues. He shares his findings with clarity and great passion as he makes an effort to understand though never condone ISIS rising presence in the Middle East. His use of meticulous research and personal interviews should go far to debunk ISIS myths common in the West.

Though ISIS is steadily moving from an ideology to an actual state with territory controlled, Alazreg makes it clear that, more than a physical war, we are in a war of ideas. Therefore, only superior ideas will win. Rather than more futile battles and foreign entanglements, the West should act on principles of justice, equality, and charity. Because ISIS permits only a narrow interpretation of Islam, it is not suited for our changing times. Extremism of all kinds can only be defeated if both the West and East, together and independently, work to build and expand human rights.

Ambassador Abdullahi Alazreg has a B.Sc in economics with a minor in political science and a masters degree from Lincoln University in Sociology. For more than twenty-five years he has been a diplomat. He has served as Sudans ambassador to the United Kingdom and Bulgaria, as well as other posts.

Alazreg is married with five children. He is an avid reader and a poet. He has also contributed articles to multiple Sudanese publications. He is a former Undersecretary of the Ministry of Foreign Affairs of Sudan.