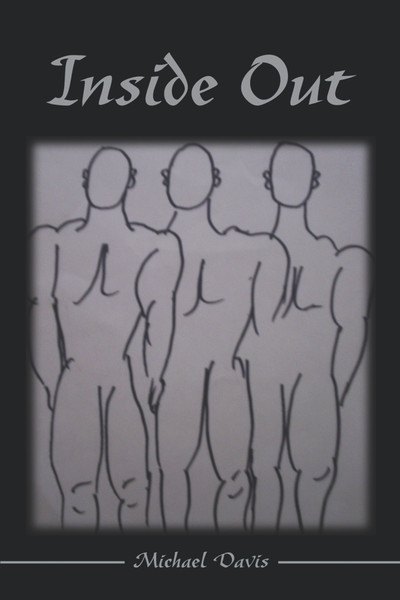 Inside Out
Michael Davis

Inside Out is about a forty-year-old man's retrospection of his past lifehis struggles to overcome loneliness, self-doubt, anger, frustration, addiction, and life's obstacles as a son, a brother, a friend, a husband, and a father.

Michael Davis belonged to a family, and although they were not as happy as he thought when he was young, they gave him love and security, but things turned the other way around after his parents divorced. Living with an irresponsible father, he suddenly found himself facing life's challenges alone, worthless and unloved. There was a time when he attempted to kill himself, ended up in jail for a petty crime, and was continually insulted, duped, and ridiculed by his own brother.

With nothing to live for after many failed attempts at life and love, he met Rae Ann, a divorced mother of three. She gave him hope, and her children taught him how to love unselfishly, giving him the resolve to be a better man than his father, his brother, and the biological fathers of his children.

A native of Bountiful, Utah, Michael Davis currently works for FedEx as a truck driver. He is married to Rae Ann Davis and presently resides in Layton with her. They have three children.

Inside Out: A Story of Abuse and Ultimate Betrayal - eBook

Inside Out: A Story of Abuse and Ultimate Betrayal