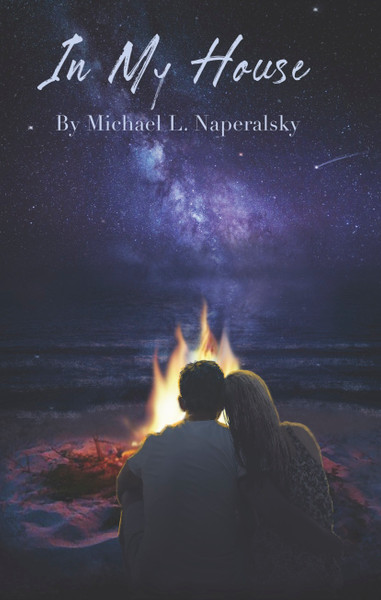 Michael understands better than most that things are not always what they appear. His childhood had all the features of a cozy, suburban life: a well-off neighborhood, a below ground pool, and a family vacation or two to Chicago. But these seemingly benign portraits of an upper middle-class upbringing obscured the abusive environment he endured as a child, a period of time he calls his “secret life.” Despite positive developments in his education, career, and romantic life, his personal struggles with his past continued to haunt him, dragging him into painful cycles of substance abuse and misery. In My House is a compelling memoir that shows how a life can be affected by a traumatic past.

Michael L. Naperalsky grew up in the city of Muskegon, Michigan. After high school, he went to Michigan State University, where he graduated with two degrees. Shortly after, Naperalsky enlisted in the military, where he trained in artillery. Fulfilling his entire enlistment, he received an Honorable discharge. He then worked in the mortuary industry for several decades, graduating top of his class at Worsham College of Mortuary Science. He currently lives in Michigan with his two cats and enjoys spending time with his partner, Terri.

Cats in the House - eBook

Faith for the Filthy, Foul and Flawed - eBook

Getting to Know Me, Myself, and I

Let's Not Go There: A Narrative Concerning Certain Biblical Neglected and the Passed Over Fullness of Some Scriptural Texts: Are We a Shared World