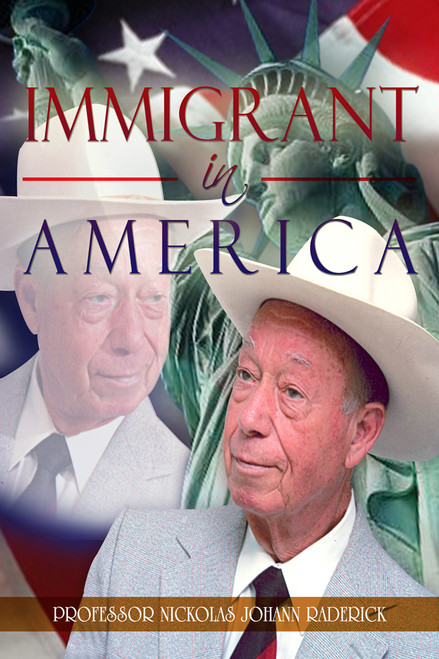 Growing up under communist rule, Professor Nickolas Johann Raderick faced many injustices and frustrations. In this autobiography, he shares some of his life stories from growing up in Romania.

Through his schooling, work, and travel, Raderick encountered pressure and threats from the communists to join the party. Seeing the cruelty of the communists and their deceptive influences on his workplace, Raderick was often treated unfairly in his home country. After leaving Romania, he endured deplorable circumstances in refugee camps before being able to come to America. Upon arriving in the United States, he overcame many obstacles before becoming established in his new home. Raderick decided to marry a woman from Ukraine after having a terrible hunting accident and ending a troublesome marriage. As he and his new bride tried to satisfy the requirements for obtaining a visa for her, they found their new marriage faced complications no newlyweds should have to overcome.

Professor Nickolas Johann Raderick grew up in Bucharest, Romania. He has lived in the United States for twenty-five years. He is a graduate from Polytechnic University in Russia and Romania and DeVry University in Chicago. After graduating from DeVry University, Raderick became a professor of electric and electronic engineering. He is married to his wife, Nataliya, and he enjoys carpentry and tennis.