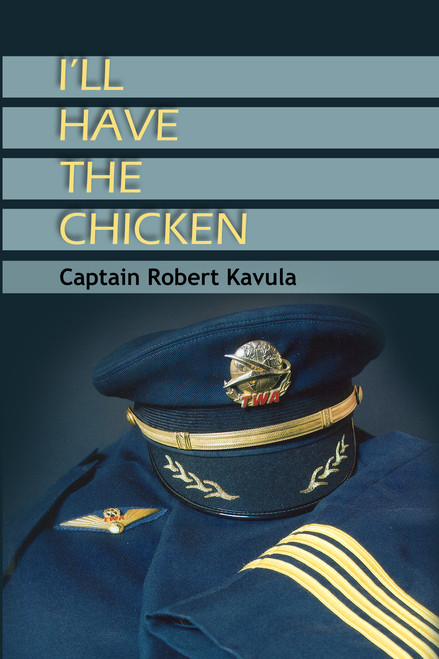 I’ll Have The Chicken