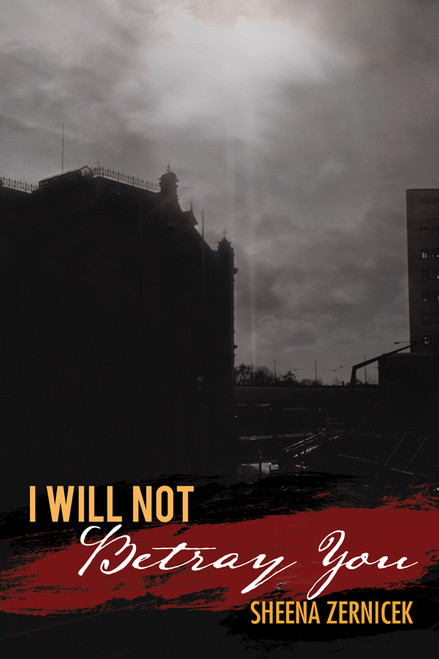 I Will Not Betray You
by Sheena Zernicek

Odette, though most people who know her call her Dee, is a member of SC3, or South Central Contract Crimes Unit, a law enforcement office tasked with monitoring and policing beings known as contracts and their human contractors, who need a pact to seal their union.

The year is 2022. Ten years prior, a rare planetary alignment caused a fluctuation in the magnetic field of planet Earth and opened multiple rifts across the world. The rifts are connected to a parallel world that exists in the same time and space as the Earths, but on a different plane. And the largest rift has taken place in Odettes city. Through these rifts, beings from the alternate world began spilling out, changing the sociological and political landscape in the lives of humans. Even though most have learned to acclimatize to this new situation, someboth contracts and contractorsstill find themselves succumbing to crimes, perhaps in their failure to adapt; thus, the need for people like Odette. Yet unbeknown to all of them, but soon theyll find themselves confronting, is the biggest threat of all, and to our planet itselfthe arrival of the father of all contracts, who has come to devour all of Earths life flow.

A native of Texas, Sheena Zernicek grew up nurturing her passion for writing. Majority of her works are short stories which her family loves. This is her first attempt at writing a full-length novel.

I Am With You Always

I Messed Up, But the Church Let Me Down - eBook