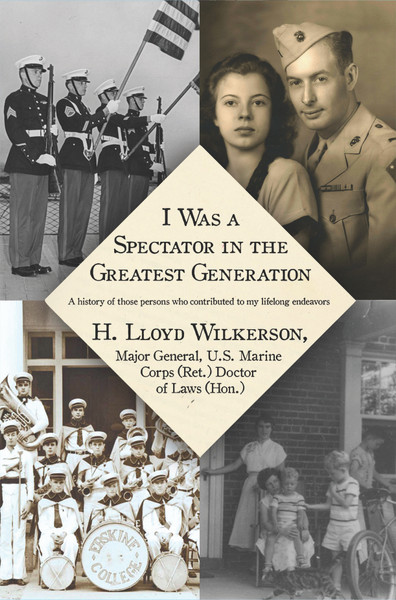 The Master's Deck: The Ultimate Playbook of Learning & Playing the Game of Power

At Your Service: Living the Lessons of Servant Leadership

Chronicles of Jinks and Jazz: No Ordinary Cats and Their Adventures with Extraordinary Mice