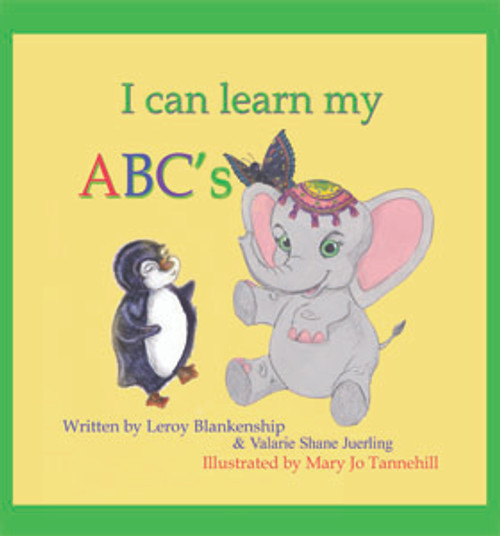 I Want a Love I Can Feel - eBook

To the Justice System: My Rebuttal - eBook